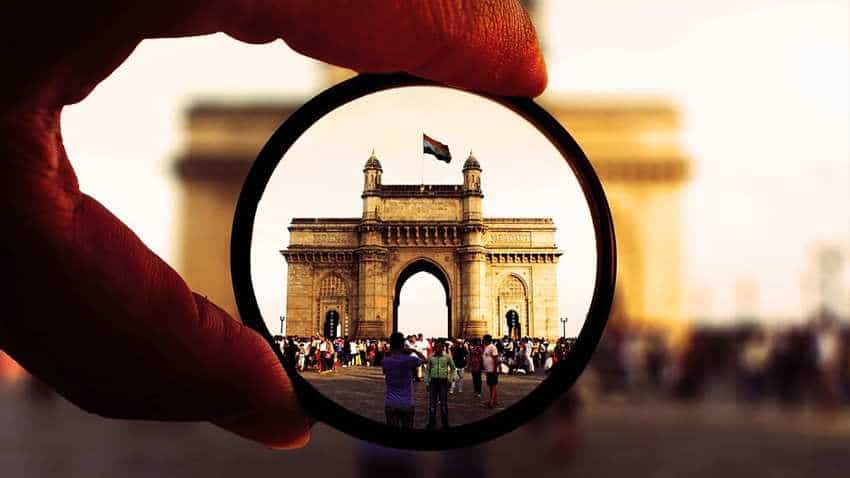 A major part of Finance Minister Nirmala Sitharaman’s budget speech was dedicated to the infrastructure sector with a number of key provisions announced for it. Sitharaman said that common man was well-served in Modi government’s first tenure as “major transformational reforms were being rolled out” and added that the government would continue “to invest heavily in infrastructure, in digital economy and on job creation in small and medium firms.” The finance minister, in fact, announced an investment of Rs 100 lakh crore in infrastructure over the next five years.

The Railway alone would see an investment of Rs 50 lakh crore between 2018-2030. “Given that the capital expenditure outlays of Railways are around 1.5 to 1.6 lakh crore per annum, completing even all sanctioned projects would take decades. It is therefore, proposed to use Public-Private Partnership to unleash faster development and completion of tracks, rolling stock manufacturing and delivery of passenger freight services,” Sitharaman had said in her budget speech.

Manish Rathi, CEO and Co-founder, RailYatri.in believes that these announcements will help the connectivity in India.

“The proposed budget focuses on some very important factors when it comes to transportation. The government’s investment in road infrastructure will prove to be advantageous in the long run, especially for the transportation industry. The enhanced private participation in Indian Railways and metro connectivity will give further impetus towards creating an integrated intercity connectivity in India. We look forward to the simplification of regulatory framework regarding permits and licenses for intercity transportation in India allowing us to make deeper investments in the sector. This will help our SME partners i.e. bus operators by allowing them to ride upon the infrastructure enhancements,” he said.

The improved connectivity comes as a major good news for travel and tourism industry which would welcome the push. In another positive step, the government is also developing 17 iconic Tourism Sites into world class tourist destinations and to serve as a model for other tourism sites. “The Iconic Tourism Sites would enhance visitor experience which would lead to increase visits of both domestic and international tourists at these destinations,” the finance minister had said.

Durgesh Nandan, Head of Community and Growth at Ithaka believes that the investment in travel and tourism sectors can help major sites turn into world-class destinations.

“I am glad that the Finance Minister has paid heed to the tourism sector and 17 iconic tourism sites are soon to turn into world-class tourist destinations. This move is sure to make a difference and catapult India to the status of a desirable tourist destination if executed and promoted well,” he said.

Tags: And, Can, government's, Help, How, Industry, infra, Is, Modi, push, this, tourism, Travel