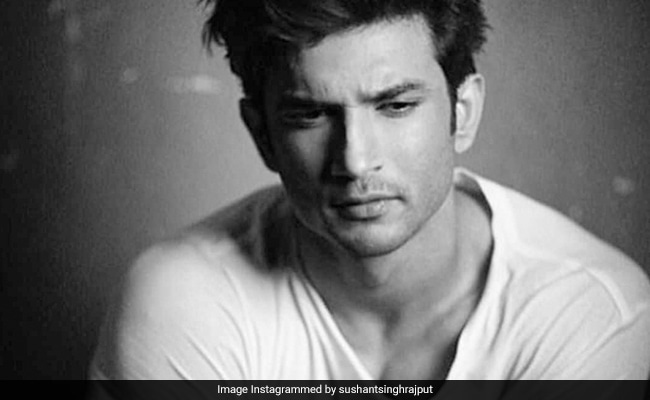 Sushant Singh Rajput is reminiscing over his Bollywood journey and how. On Wednesday, Sushant shared a heartfelt post on his Instagram account about his 5-year-long stint with Bollywood. The 33-year-old actor shared a series of posts on Instagram that perfectly encapsulate the essence of his Bollywood journey. Beginning with Abhishek Kapoor’s Kai Po Che! , which marked his first leading role in Bollywood, the picture collage traces Sushant Singh Rajput’s journey as an actor from his debut movie to his upcoming film Sonchiriya, which will release in March this year. In his first post, Sushant listed the names of the first five films of his career, which includes Kai Po Che!, Shuddh Desi Romance, PK, Detective Byomkesh Bakshy and MS Dhoni: The Untold Story.

In his post, Sushant thanked his fans and wrote: “The first five on cinema in the first five years. Thank you for your support. I really enjoy performing arts and I’m grateful to all of you who continue to appreciate and encourage.” Check out the post here:

In a separate Instagram post, Sushant listed the last five films of his career and wrote: “And the last five in the first five years in Hindi Cinema. Thank you for your support. I really enjoy performing arts and I’m grateful to all of you who continue to appreciate and encourage. Thank you.” In the caption, Sushant also listed his upcoming projects, which comprise Sonchiriya, The Fault in Our Stars, Drive, Chhichhore and Rifleman.

Sushant Singh Rajput became a household name after he featured in the television show Pavitra Rishta, in which he was paired opposite Ankita Lokhande. Sushant made his Bollywood debut with Abhishek Kapoor’s Kai Po Che!, which was based on Chetan Bhagat’s novel The 3 Mistakes of My Life. Sushant was last seen in Abhishek Kapoor’s Kedarnath, co-starring Sara Ali Khan.