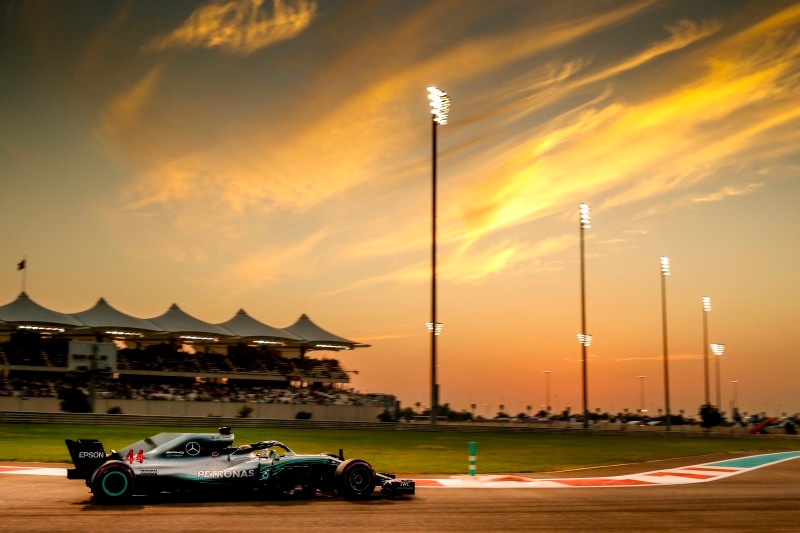 Netflix and Formula 1 have announced a 10-part docu-series called Formula 1: Drive to Survive, from the Oscar-winning maker of Senna and Amy — British producer James Gay-Rees — which will provide “exclusive and intimate access to the greatest racing competition in the world. The series will reveal the true story of the sport — not only focusing on the fight to be number one but give fans a real insight into the personal lives of their heroes on and off the track.” It chronicles the 2018 season of the Formula One World Championship, starting in Australia and going through Bahrain, Canada, Austria, Singapore, the US and Brazil, before finishing in the UAE. The release date for Formula 1: Drive to Survive is March 8, 2019.

Box to Box Films is the production company on Formula 1: Drive to Survive, with Paul Martin — who has also produced several football documentaries centred on Cristiano Ronaldo, Diego Maradona, and Steven Gerrard, in Ronaldo (2015), Maradona (2018), and Make Us Dream (2018), respectively — serving as executive producer alongside Gay-Rees. Sophie Todd, who has worked on several docu-series for British networks BBC and Channel 4, is the showrunner. 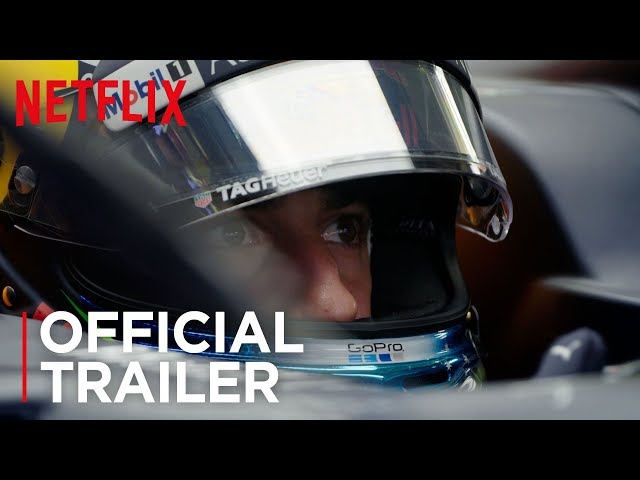 In the announcement, Netflix adds that Formula 1: Drive to Survive will look at the “huge revolution” that the sport is undergoing since the Liberty Media takeover in January 2017, with a focus on ‘sustainability’ and ‘passion’. The series claims to have “unprecedented access to the top drivers, principals and owners”.

“Netflix was the perfect platform on which to tell the inside story of this incredible sport,” Martin said in a prepared statement. “F1 has long been a world of colourful characters and super-sized egos, thrills and drama, victory and tragedy but until now that world has been largely hidden and secretive from fans. Formula 1: Drive to Survive takes the viewers right into the heart of this world and shows what it is like to live, work and race within the world’s fastest sport.”

“As we move into a new generation of Formula 1, we are thrilled to announce our new docuseries Formula 1: Drive to Survive,” Ian Holmes, Formula One’s director of media rights said. “This truly unique series embodies the sport and helps us to showcase and unearth the untold stories on and off the track. Partnering with Netflix to create an original series puts us at the forefront of becoming a media and entertainment brand and attracting new fans to the sport.”